Your help this year is enabling COIN to carry out education and health-related projects for orphans, underprivileged children and their families in different parts of the world. Due to your generous contributions, COIN is able to deliver emergency relief to war-torn and natural disaster areas.

A war-torn country, Yemen, is experiencing great human suffering since the war began in March 2015. Due to massive disruption in the country’s infrastructure, there is a collapsing health system, lack of clean water, a build-up of human waste that has led to cholera epidemic and malnourishment of gigantic proportions.

Help COIN with projects for Yemen. 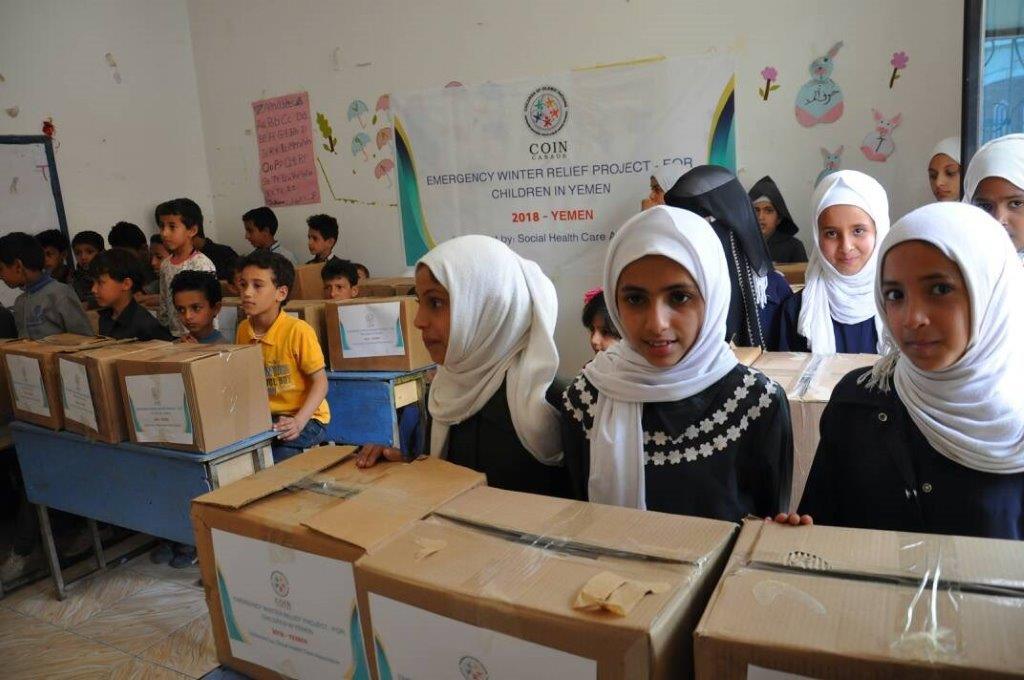 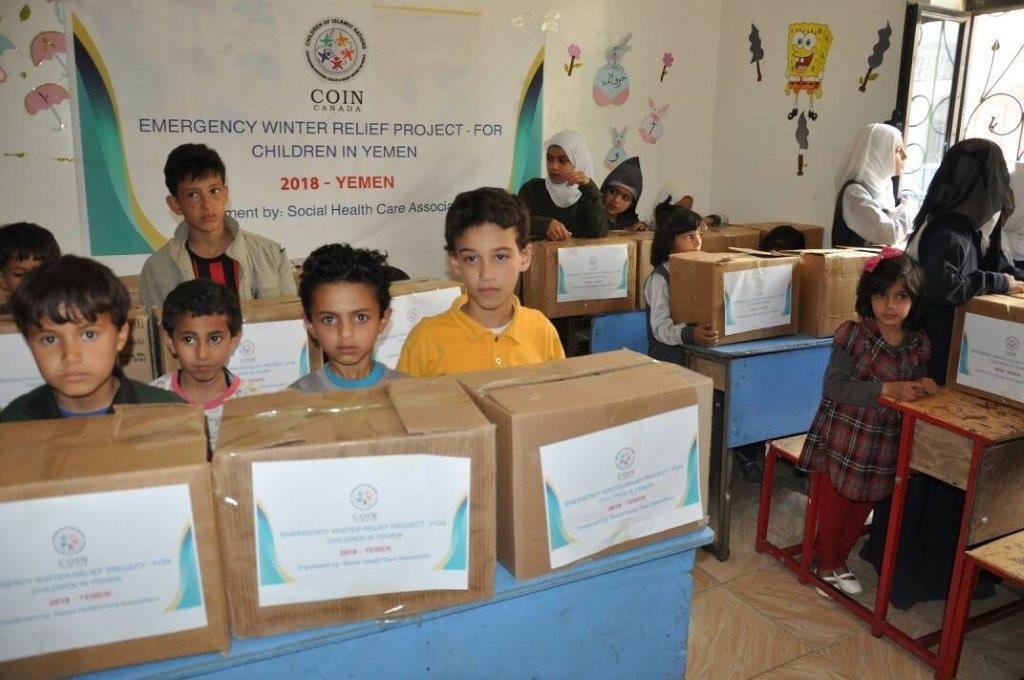 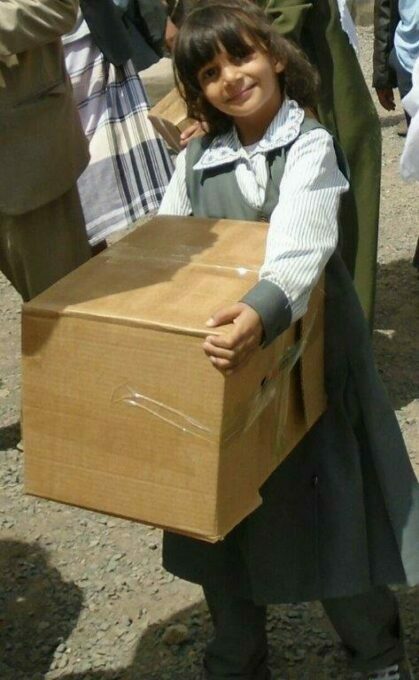 Appeal for Rohingya Refugees in Bangladesh:

COIN has been actively helping the Rohingya in Myanmar in the recent past and is now taking the initiative on behalf of the Edmonton community in general, and the Muslim community in particular, to collect funds for the Rohingya Humanitarian Emergency Relief which is so desperately needed.

COIN is supporting an orphanage in Mogadishu with 200 orphans and poor children this year. Please donate as the need there is tremendous!